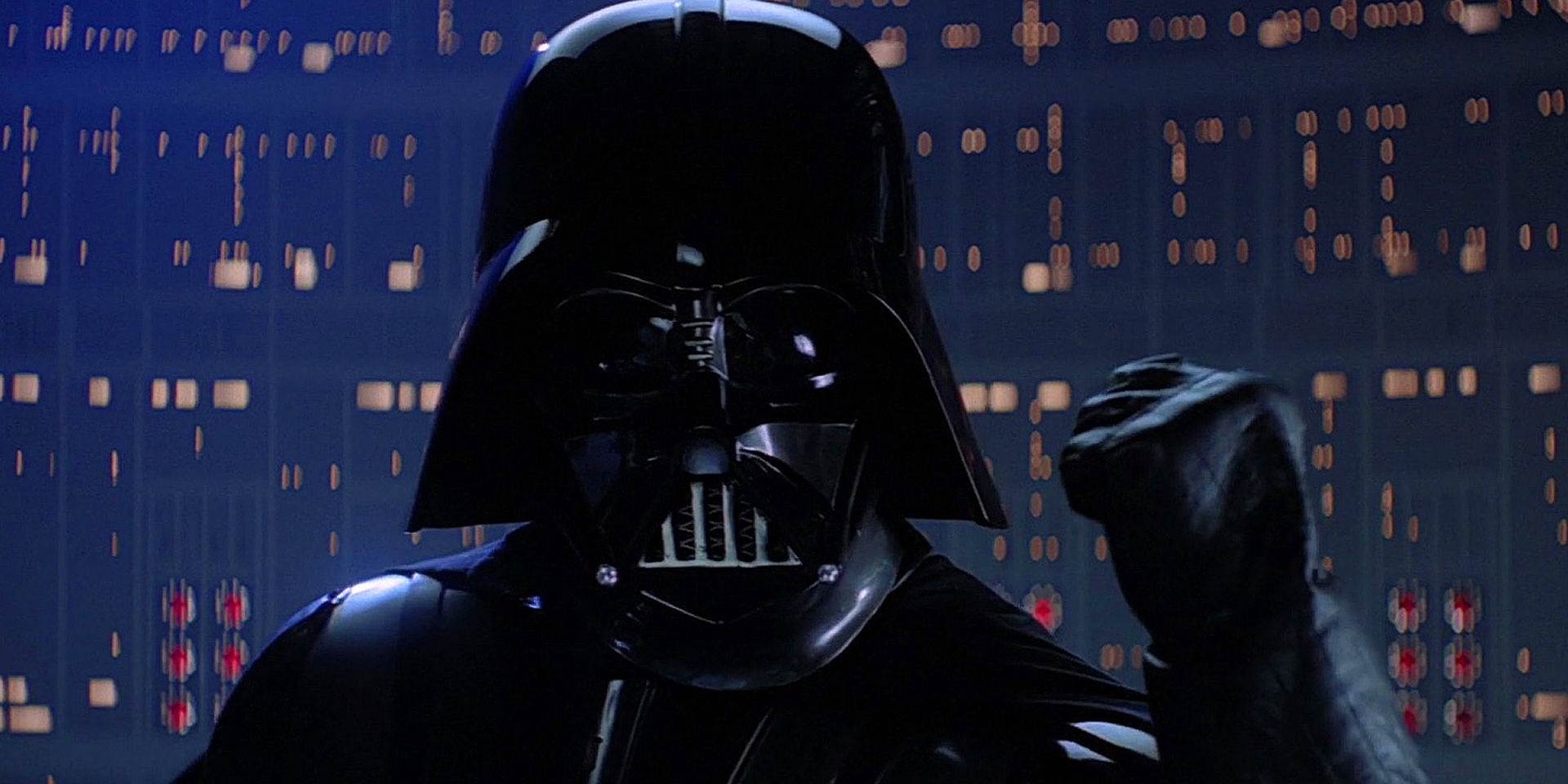 Everyone has that one friend who almost seems determined to talk entirely in movie quotes. If not, perhaps you’re that friend! But just how accurate are these quotes? Even die-hard movie fanatics occasionally misquote lines, and here are a few of the quotes they’re most likely to botch!

1) One of the biggest revelations in sci-fi movie history is often misquoted. Consider this quote from Darth Vader in "Star Wars: The Empire Strikes Back."

Misquote: "Luke, I am your father."

2) While wandering around a cornfield in Iowa, Ray Kinsella in "Field of Dreams" hears a frequently misquoted voice whisper to him.

Misquote: "If you build it, they will come."

Real Quote: "If you build it, he will come."

3) In "Snow White and the Seven Dwarfs," the villainous queen looks to her room decor for compliments. Her question is often misquoted.

Misquote: "Mirror, mirror, on the wall, who is the fairest of them all?"

Real Quote: "Magic mirror, on the wall, who is the fairest one of all?"

4) In "All About Eve," viewers meet Margo Channing, an aging Broadway star. She offers a bit of a warning in this 1950 movie.

Misquote: "Fasten your seat belts. It's going to be a bumpy ride."

Real Quote: "Fasten your seat belts. It's going to be a bumpy night."

5) Another misquoted warning comes straight from the 1975 movie "Jaws," in which Chief Martin Brody makes a quick observation after catching sight of the oversized shark.

6) A quote from the 1987 movie "Wall Street" is often oversimplified. Corporate raider Gordon Gekko offers his view on the nature of selfishness.

Real Quote: "The point is, ladies and gentlemen, that greed, for lack of a better word, is good. Greed is right, greed works."

7) Even though Tarzan’s vocabulary was limited, that hasn’t stopped people from misquoting him. Consider this oversimplified exchange from the 1932 movie "Tarzan, The Ape Man."

Misquote: "Me Tarzan, you Jane!"

8) In "Apollo 13," the crew tries to inform NASA of the flight’s technical problems, which later prove fatal. This misquote has found its way into common discourse.

Misquote: "Houston, we have a problem"

9) The 1942 movie "Casablanca" has plenty of memorable moments and quotes. But two quotes, both musical requests, are often misremembered.

10) The 1935 film "The Lives of Bengal Lancer" features an interrogation scene that is often menacingly misquoted.

Misquote: "We have ways of making you talk."

Real Quote: "We have ways of making men talk."

Ready to contribute a famous quote to movie history? Head over to GreenlightPix.com and post your show or movie idea and start scripting that witty dialogue!