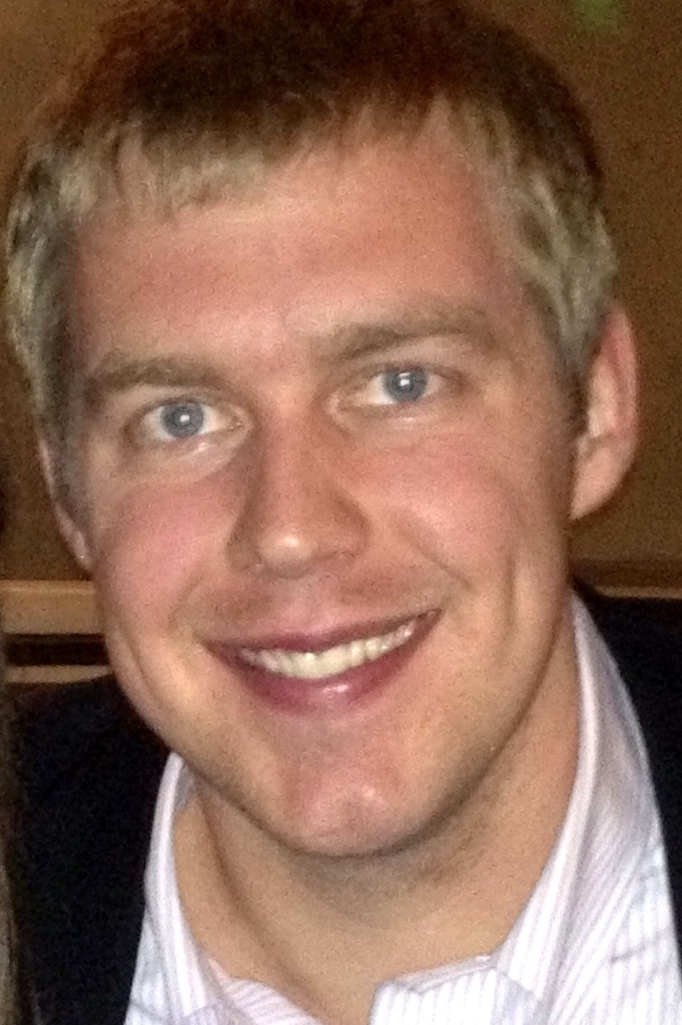 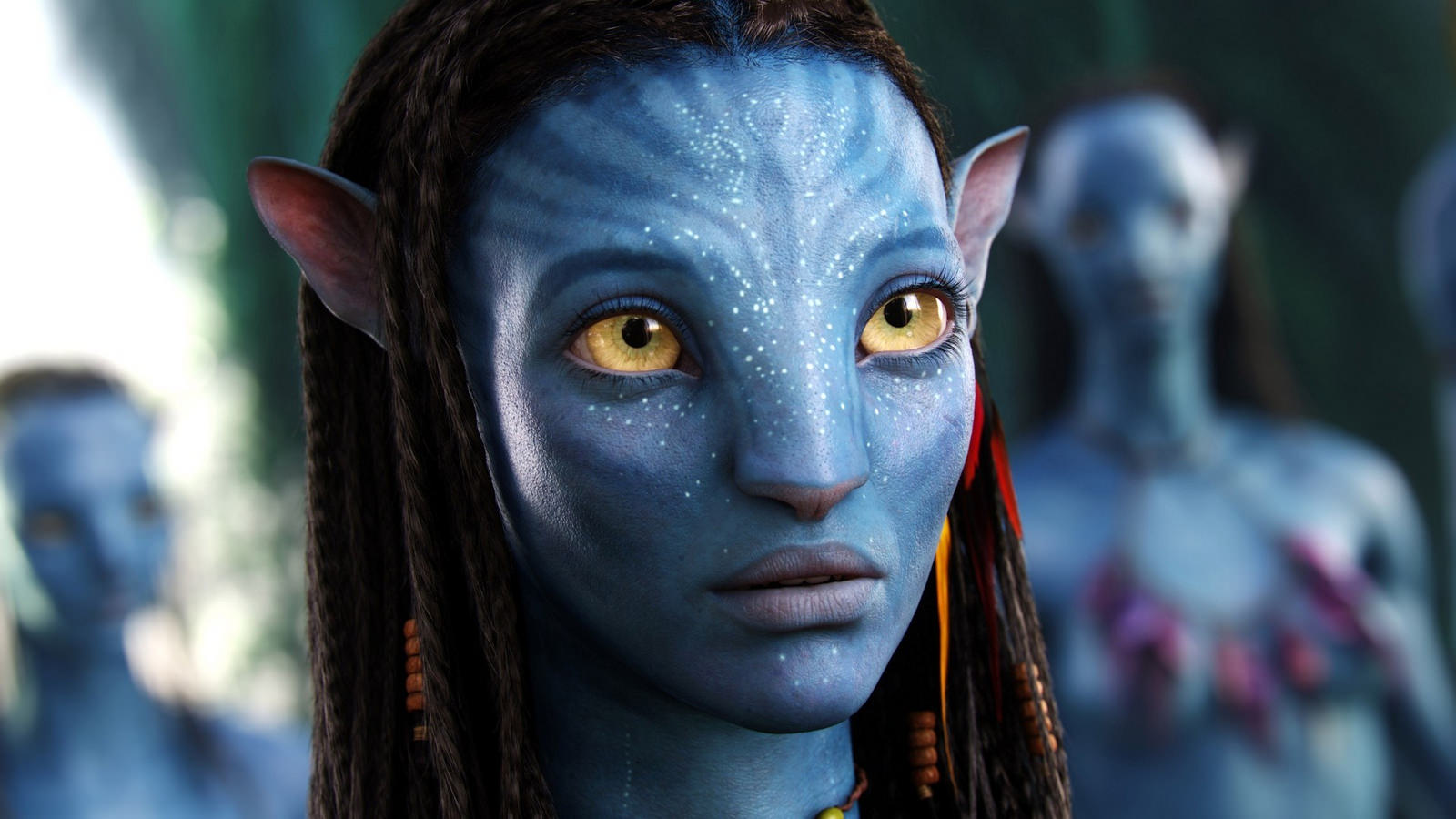 CGI is a term that is used often in Hollywood these days and used in some way in a majority of blockbusters. So, what exactly is CGI? It stands for computer-generated imagery, which is the use of computer graphics to create three-dimensional images and special effects in both live-action and animated movies and television programs.

Here is a simple explanation of how it works. Designers create a series of computer-generated graphics. After the basic graphics are created, the next step is to bring them to life. To make the graphics look real, creators pay special attention to details such as texture, lighting, and color. These details are what makes animation look real and not cartoonish. In live-action films the graphics are mixed into the previously filmed scene. This makes lighting very important. The lighting on the graphics must match the lighting from the scene in order for the finished product to be seamless.

However, it was Michael Crichton who raised CGI to the next level and brought popularity to it in his 1993 film, "Jurassic Park." The movie used a mix of real actors and CGI to bring dinosaurs to life alongside the actors.

CGI has come a long way since "Star Wars." Not only is CGI used in live-action movies, such as "Jurassic Park," but in animated films. The first fully computer-generated animated film was "Toy Story" in 1995. The CGI effects used in this film brought toys to life and made the humans in the film seem real.

Not every movie makes good use of CGI. However, there are many movies and television shows that are noted for great CGI effects. They include "Avatar," (featured photo)1 "Lord of the Rings," "The Matrix," "Inception" and "Finding Nemo". Popular television shows that have used CGI include "The Walking Dead" and "Doctor Who."

Share your thoughts. What movie or television show do you think has the best use of CGI?

1: "RUMOR: Avatar 2 Is That Much Closer To Becoming Reality" by BagoGames is licensed under CC BY 2.0