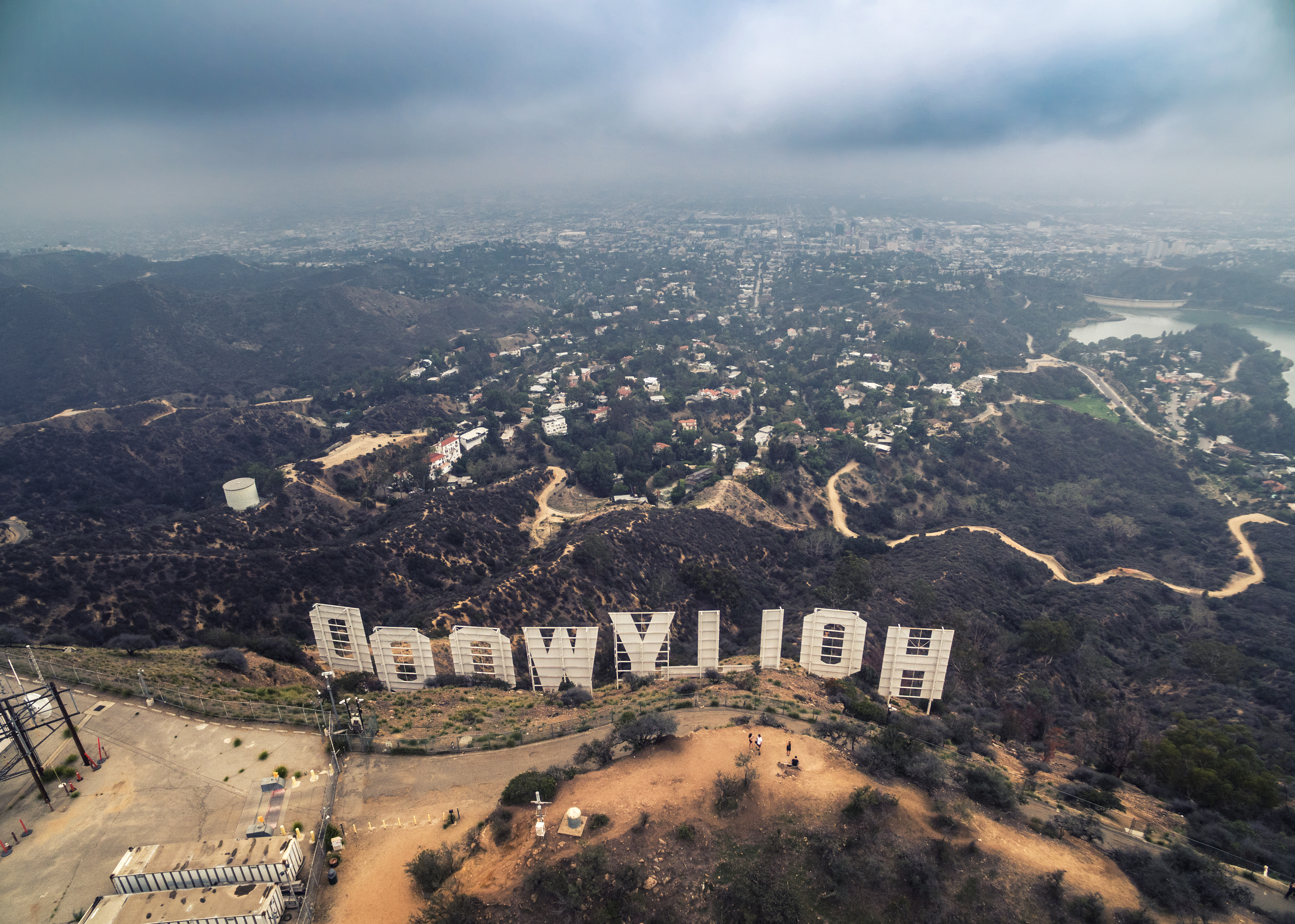 Drones have given filmmakers a new tool to capture images that previously were not possible. However, many filmmakers feel FAA regulations prevent them from using drones to their full capacity.

Filmmakers use drones to get aerial shots without disturbing the surroundings, which is an advantage over a helicopter. Drones can go where aircraft and people cannot. This allows for creative shots in a manner that is quicker, cheaper, and safer.

The FAA requires that companies obtain approval before using a drone for commercial purposes. There are several regulations that the FAA has put in place. The FAA considers drones to be aircraft, so these regulations have been put in space for the safety of both the drone operator and all other aircraft that may encounter the same airspace.

Here’s a look at a few of the regulations that could affect filmmaking.

Though there are more regulations for drones, but these are the ones that affect filmmakers the most. Do you think the FAA should loosen up regulations on drones for Hollywood? Share your thoughts with us.

NBC to Broadcast RIO Olympic Events in 4K and HDR