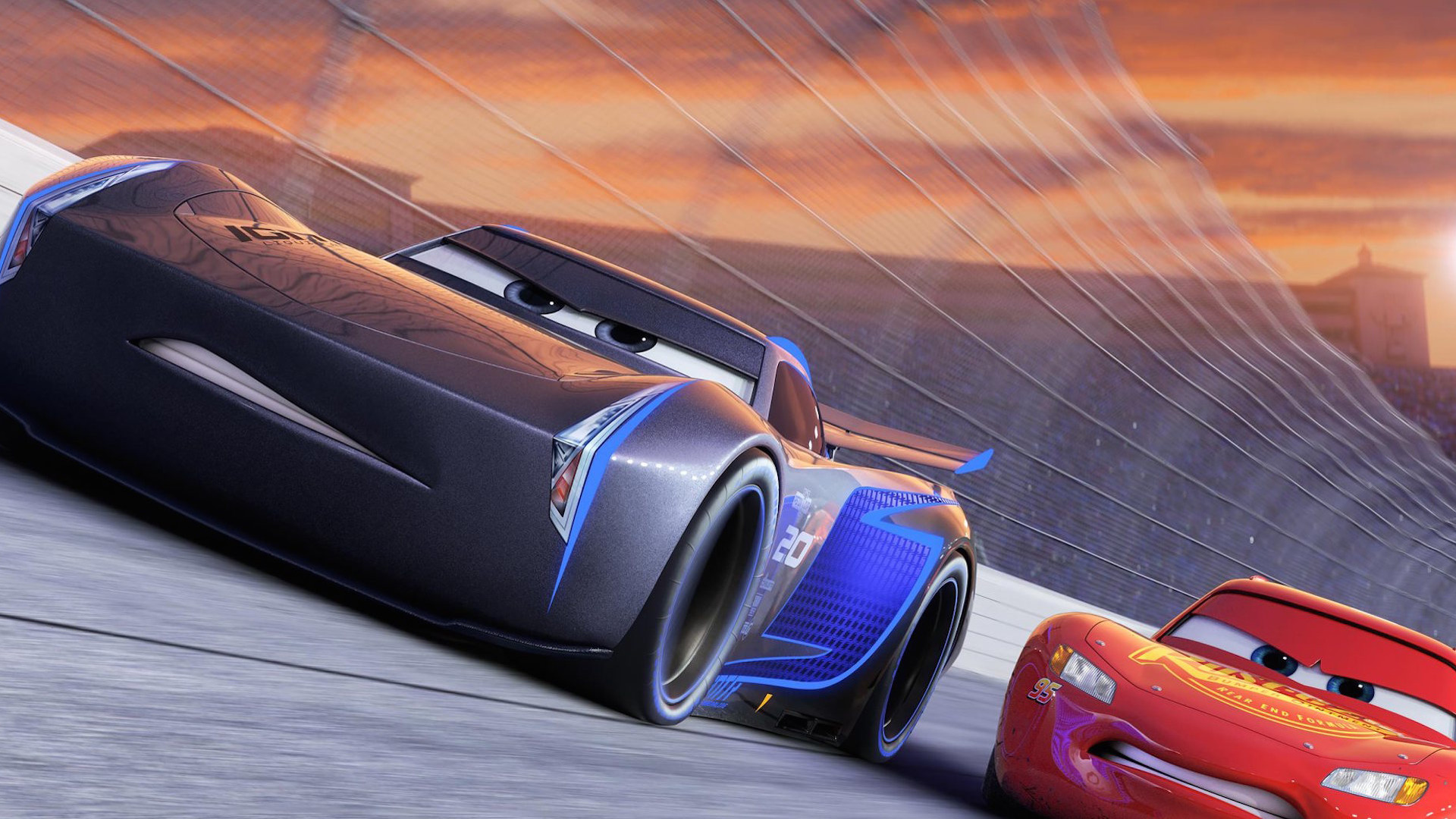 School's out, the weather is getting warmer and the 2017 summer movie season is just beginning.

Hit movies and blockbusters are starting to flock the big screens near you. Movie theaters have lined up great movies to keep you entertained while you beat the heat this summer. From franchise-starters to plenty of indie sensations, the 2017 summer movie season promises to be a fascinating one.

Here are the new movie titles (with release dates) that we’re most excited about. For a full list of movies playing in theaters near you, click here.

What It’s About: This plain sailing monster movie pits Nick Morton (Tom Cruise) against a young Egyptian princess Ahmanet (Sofia Boutella). Years ago, Princes Ahmanet tried to take the thrown in Egypt and was buried alive. When her tomb is found by Nick Morton, she is reawakened. Her attempts to destroy the world see her kick up the precondition sandstorms and cloud of evil birds. Action ensues.

This movie is making a big play for summer because it’s the first in the never-ending series of spectacular “Dark Universe” movies Universal Studios has lined up. Look out for stars like Tom Cruise, Javier Bardem, and Johny Depp.

What It’s About: This is the long-awaited third movie in the Cars franchise portraying a world populated by sentient cars. Cars 3 film has a brand new look and a fun plot. This time, Lighting McQueen (Owen Wilson), though starting to age, tries to get back on the racing game. Expect to see new hotshots like Cristela Alonso coming into the racing circuit.

This movie made our list because it appeals to a slightly more mature audience who are probably eager for more adventure, having grown up with the film when the first Cars was released 11 years ago.

What It’s About: Formerly called Rock that Body, this movie is remotely similar to Very Bad Things. Rough Night follows five ladies reuniting for a bachelorette party when things begin to go wrong as a male stripper is accidentally murdered.

Rough Night is the perfect summer movie because it portrays stars having fun and its cast is a mix of solid comic talent (Ilana Glazer, Kate McKinnon, Jillian Bell, Scarlett Johansson, Zoe Kravitz and Demi Moore).

What It’s About: This is the fifth movie in the Transformers franchise. But Optimus Prime is missing. In his wake, a war is occurring between an Arthurian legend, Anthony Hopkins, a purpose-built Stonehenge, Mark Wahlberg, and the Transformers.

Director Michael Bay says that this will be his last ground with the Transformers. That’s a good enough reason to look forward to Transformers: The Dark Knight this summer.

What It’s About: Spider-Man does what a spider can do. This time, Marvel is bringing Tom Holland. With the fiendish Vulture (Michael Keaton) as the villain, Holland’s version of Spider-Man looks like a lot of fun.

One reason why everyone is excited about Spider-Man: Homecoming this summer is the all-favorite web-shooting hero, Iron Man (Robert Downey Jr.) is in it.

War for the Planet of the Apes (July 14)

What It’s About: The third chapter of the critically acclaimed blockbuster franchise, In War for the Planet of the Apes promises a little more warfare and plenty of motion-captured performances. Our ape hero Caesar (Andy Serkis) and his apes are forced into a deadly conflict with an army of humans led by a new human villain (Woody Harrelson). This movie is very good. The simian heroes portrayed in this film inject real pathos into their roles.

Valerian and the City of a Thousand Planets (July 21)

What It’s About: Valerian (Dane DeHaan) and Laureline (Cara Delevingne) are universe-trotting superheroes tasked by the government of the human territories in a city known as, a Thousand Planets to maintain order and save the city. Based on a French comic-book series, this crazy-looking sci-fi story is reportedly the most expensive European film ever made.

What It’s About: Christopher Nolan’s new epic war tale movie takes us into an epic re-creation of the evacuation at Dunkirk during World War II. The stars in this movie are Kenneth Branagh, Mark Rylance, Cillian Murphy, Tom Hard, One Direction’s Harry Styles and others.

Nolan’s films increasingly stand out as the only self-contained summer tent-poles. His blockbuster filmmaking franchise is not tied to Hollywood anymore.

What It’s About: Gene (T.J. Miller) is a “multi-expressional” emoji, who lives inside someone’s phone and wants to become a “meh” emoji to satisfy his parents. Hidden within the messaging app is Textopolis, a city bustling with emojis hoping to be selected by the phone’s user.

This animated film is coming this summer and all theater-goers are on the lookout for just one thing; the poop emoji played by Patrick Stewart.

What It’s About: Adapted from Stephen King’s epic novel, a mysterious Gunslinger Roland Deschain (Idris Elba) roams an Old West-like landscape (Mid-World) in search of a dark tower, hoping that reaching it will preserve his dying world. But before he gets there he has to battle with a mysterious man in black (Matthew McConaughey).

Directed by Nikolaj Arcel, this trailer looks visually spectacular and loyal fans of the Dark Tower series will be excited about this latest version.

What It’s About: Starring Adam Driver, Riley Keough, and Channing Tatum, this anarchic-style crime caper is about inept siblings and an unhinged gangster (Daniel Craig) who try to rob the NASCAR Coca-Cola 600 race in a bid to reverse a family curse.

This film features the return one of Hollywood’s best idiosyncratic artist, Director Steven Soderbergh, who announced his retirement from filming 4 years ago.

Thinking about catching one of our 11 top picks in theaters? Maybe something else? This summer's expected to be a busy one so we highly recommend purchasing tickets ahead of time! Click here to beat the crowd and guarantee a spot!

Which 2017 summer movies are you most looking forward to? Share your thoughts in the comments section below!