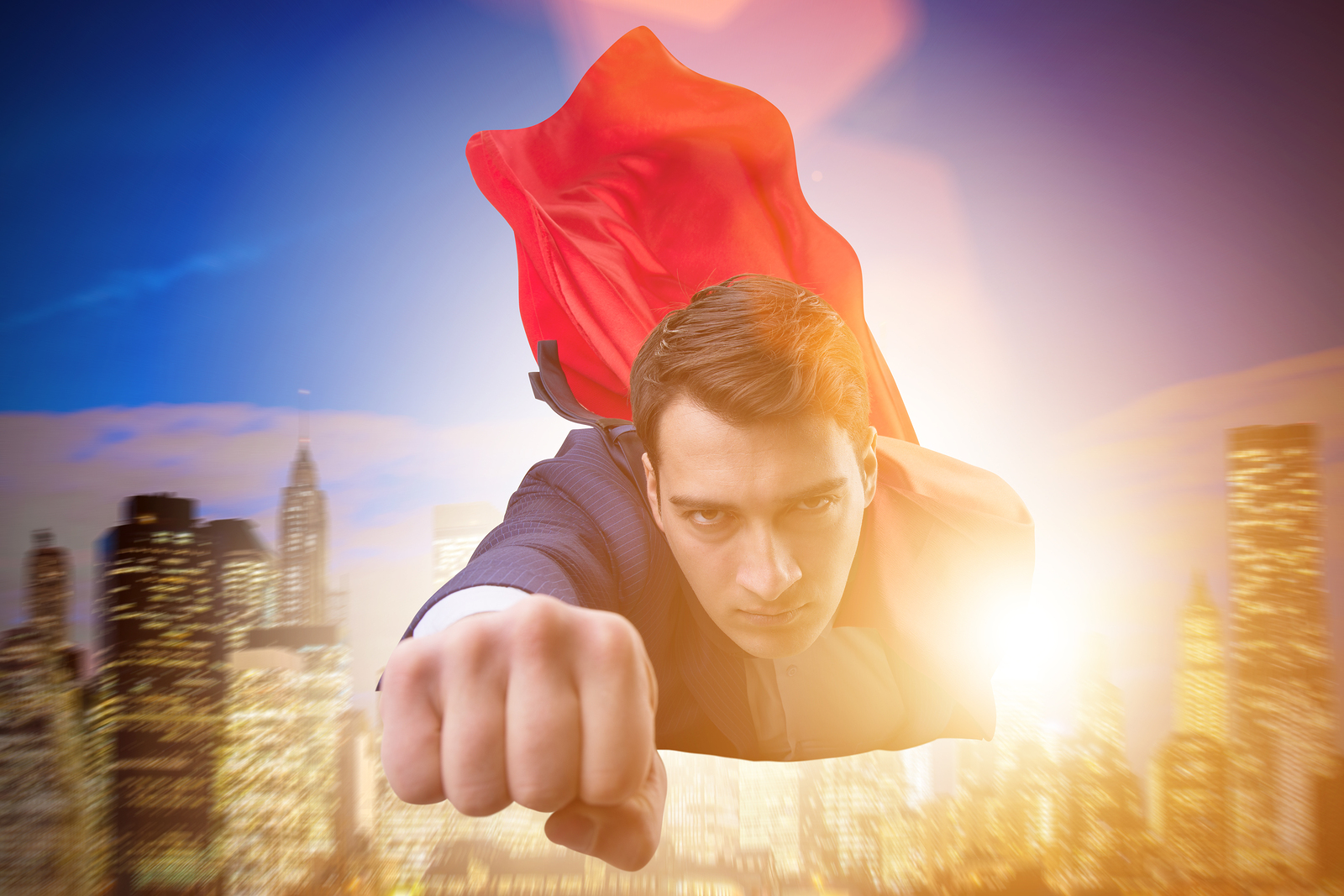 Each year National Superhero Day rolls around on April 27th posing the question, what superhero movie or movies (for the ambitious) will I watch today? With a whopping 16 new superhero films coming out in 2017 and 2018, the film industry has made that very choice a difficult one. We’ve rounded up a list of our favorite top 8 newly released and highly anticipated movies from 2017-2018 to help inspire your National Superhero Day binge.

“Guardians of the Galaxy Vol. 2”

A highly anticipated sequel, “Guardians of the Galaxy: Vol 2” did not disappoint. Director James Gunn brought all of the favorite music and visual styling that Guardian fans love, while focusing on deepening and expanding upon the relationships begun in the first film. Peter Quill and the Guardians are hired by the Sovereign to protect their precious batteries from invaders. Along the way, the Guardians find themselves in some hilariously sticky situations and Peter begins to find out more about his parents.

Of all the superhero movies of 2017, none of them inspired quite like Wonder Woman. Gal Gadot exquisitely embodies the wholesome goodness of Wonder Woman with striking charisma. The movie is packed with action, charming romance, endearing side characters, and just about every other element you would expect from a classic superhero movie.

Another anticipated sequel, Thor: Ragnarok takes place two years after the battle of Sokovia. Thor has been unsuccessful in his search for Infinity stones, and is now imprisoned by the fire demon Surtur. Thor finds himself in a contest for survival with the Hulk, his former ally and fellow avenger. This action packed film follows Thor’s quest for survial and protection of his home world.

After playing Wolverine for nearly two decades, Hugh Jackman hung up the claws for a solo superhero feature. As touching as it is thrilling, Logan tells the story of a weary superhero taking care of Professor X at a remote outpost on the Mexican border. Logan plans to stay hidden from the outside world, but that plan is uprooted when he meets a young mutant. Logan must protect the girl, himself, and Professor X from the dark forces that are trying to find her.

One of the most talked about films of the year so far, Black Panther took 2018 by storm. After making a debut in Captain America: Civil War, Black Panther gets his own solo film that follows his journey as he assumes the position of king of Wakanda. When powerful old enemies threaten the whole world, the new king must rally his allies and protect the Wakandan way of life. The film has a superstar cast and soundtrack to pair with its dazzling graphics.

A sequel to a true classic, Incredibles 2 has both children and adults anticipating its release. Incredibles 2 will pick up where the last Incredibles movie ended with the introduction of the new villain The Underminer. The Incredibles struggle through normal life as Mr. Incredible stays home to take care of the three kids while Helen (Elastigirl) continues to fight crime and campaign for the return of the “supers.” Trailers have given us a glimpse into how the story will unfold, making us super excited for the June 15th release date.

This movie is said to be the Avenger’s movie that we have all been waiting for, and has already been making waves after only 2 days at the box office. Picking up where the last Avenger’s movie left off, Thanos finally takes matters into his own hands and lands on earth to search for the Infinity Stones that will grant him unlimited power. The Avengers must unite to stop Thanos from collecting all six infinity stones and inflicting his will upon reality. This mission quickly becomes the Avengers most important yet, as they must battle for the fate of the planet and existence itself.

In true Deadpool action, the information leading up to the new sequel has been sporadic, hilarious, and a bit out there. We do know that in Deadpool 2, Deadpool will form the X-Force to protect young mutant Russel from the time-traveling soldier and villain, Cable. Like the first, Deadpool 2 seems to promise an action packed story line with Deadpool’s signature humor and wit sprinkled throughout. IT hits theaters May 18th, 2018.

Do you have a superhero-themed idea that you’re ready to share? Sign up today for Greenlight Pix.

Our Favorite TV and Movie Mothers of All-Time!

8 Movies to Feast on after Thanksgiving Dinner