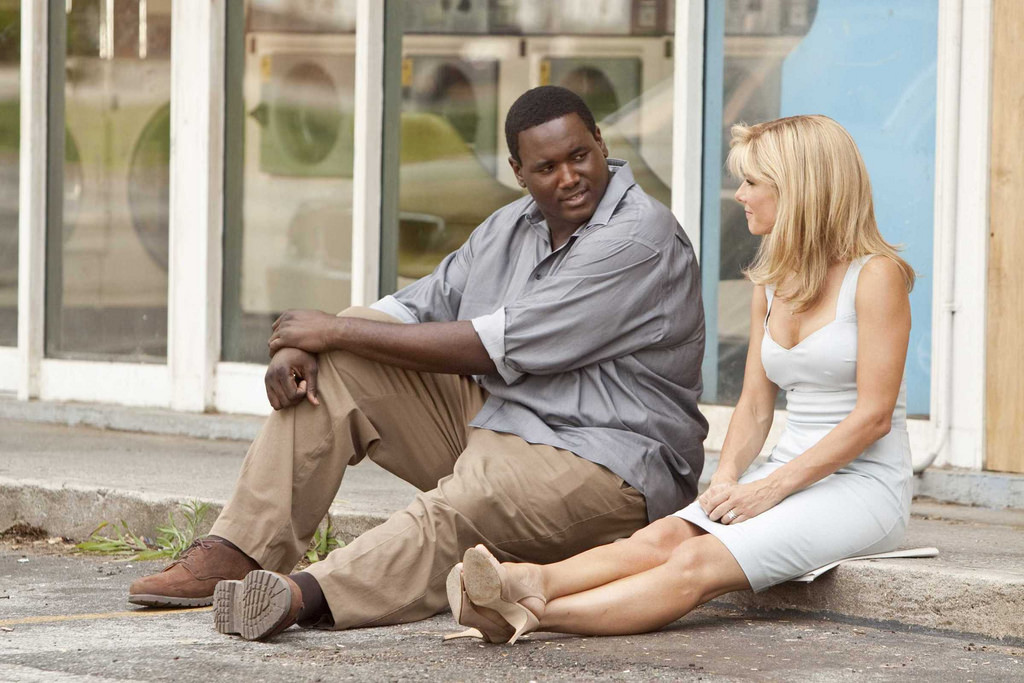 Our Favorite TV and Movie Mothers of All-Time!

Today’s the day we celebrate the women who gave us life and free lunch, Mothers! Somehow mothers always know how to make things better, and the mothers we grew up watching in film and on TV we’re no different. From Lorelai Gilmore’s endless pop culture references to Leigh Anne Touhy’s sweet southern charm, moms have kept us laughing (and crying) on and off screen since what seems like the beginning of time. To celebrate moms around the world, we’ve compiled some of our all-time favorite moms from the big (and small) screen.

Clair Huxtable was the definition of a boss women, who inspired us to reach for it all. With a thriving career, a beautiful home, great dance moves, and a family who loves her she truly seemed to have it all together. Throughout her time on TV, she showed kids and mothers everywhere that sometimes laughter is the best medicine, always helping her children smile through adversity. And that's not all, she helped to redefine the role of a modern mother, showing women and children everywhere that being a smart and independent woman is the new cool.

A mother first by nature, and then again by choice, Leigh Anne Touhy showed us how to love and accept people from different walks of life. Her southern charm and mama bear instincts kept us laughing and crying along as she learned parent a child that was not her own. She learned some hard lessons about parenting another's child, which she handles with grace for herself and others. She always pushed her kids to be the best they could be not only as students and athletes, but as human beings as well. She taught us grace, tact, and most importantly, that you’re never fully dressed without a smile.

A true example of a loving mother, Kitty Foreman kept us chuckling along to her infectious laugh for the 8 years that That 70’s Show aired. Her love for her children was apparent through her sweet pet names, and serious breakdowns when they weren’t around. Kitty was always there to lend a hand or some guiding advice to her son Eric and his friends, and she never left a mouth unfed. Perhaps the most important thing that Kitty taught us though, was that being a mom is no easy feat - and we should always remember that wine helps.

Mrs. Gump wanted nothing more than to ensure her son’s success in life, which is reflected throughout the movie when she defends her son time and time again. She never missed a big moment in Forrest’s life. She is there to celebrate his college graduation, to see him off to Vietnam, and then again when he receives his medal of honor. She always gives Forrest credit for his accomplishments, regardless of what she did to help. And if there’s one single piece of valuable advice we can take away from Mrs. Gump, it’s that, “life is like a box of chocolates, you never know what you’re going to get.”

Being one of the earliest cartoon moms on television, Wilma Flintstone taught children everywhere many valuable lessons during her time on the Flintstones. Wilma was always the level headed counter when Fred’s antics became too problematic, approaching each problem calmly and collected. Wilma also embodies the importance of service, consistently volunteering for charitable and women’s organizations in Bedrock. She showed children the meaning behind helping others and being a good friend, and for that she will always be a timeless classic when it comes to moms.

Lorelai Gilmore was the mom everyone wished they had (or at least could be friends with.) The relationship between Lorelai and Rory often seemed more like a best friendship. Lorelai was always there to give Rory advice on virtually any part of life, but was also willing to give her space when she needed to figure it out on her own. She was always ready with a quick pop culture reference, and never took life too seriously. She was always there to remind us that rough patches come and go in life, and for that we thank her.

Aside from being one of the funniest moms on current television, Gloria Delgado Pritchett is the perfect example of a devoted mother and woman. Gloria is a strong and confident women who embraces her Columbian heritage and willingly shares it with her family. She knows her son Manny is a special kid, and she constantly encourages and celebrates those differences. She’s always pushing her husband and the rest of her family to reach their fullest potential, and is there to laugh with them when they fail. There’s no question that she’s one of the most hilarious and t lovable TV moms today.

This list wouldn’t be complete without acknowledging a wonderful step-mom. The sixties were a time when step-parents typically held a negative connotation, and Maria von Trapp helped flip the script for blended families. Maria’s caring nature and sweet songs make her hard not to love, but she also showed the kids the value of leadership throughout the film. Some of her greatest lessons involve bravery, optimism, courage of conviction, and open-mindedness. We’re thankful she didn’t make it as a nun so that she could sing and dance her way into our hearts as one of the greatest moms of all time.

Do you have an idea for a show with the next most lovable mom on TV? Sign up and share it with the GLP community today!

"THE BLIND SIDE" by sinemabed is licensed under CC BY 2.0