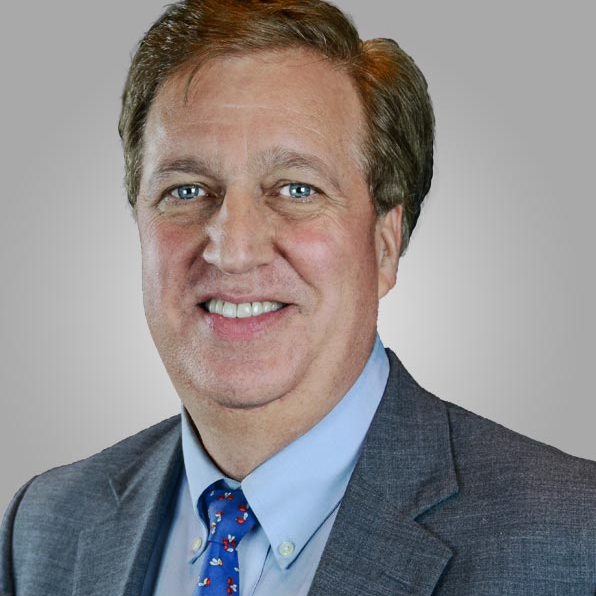 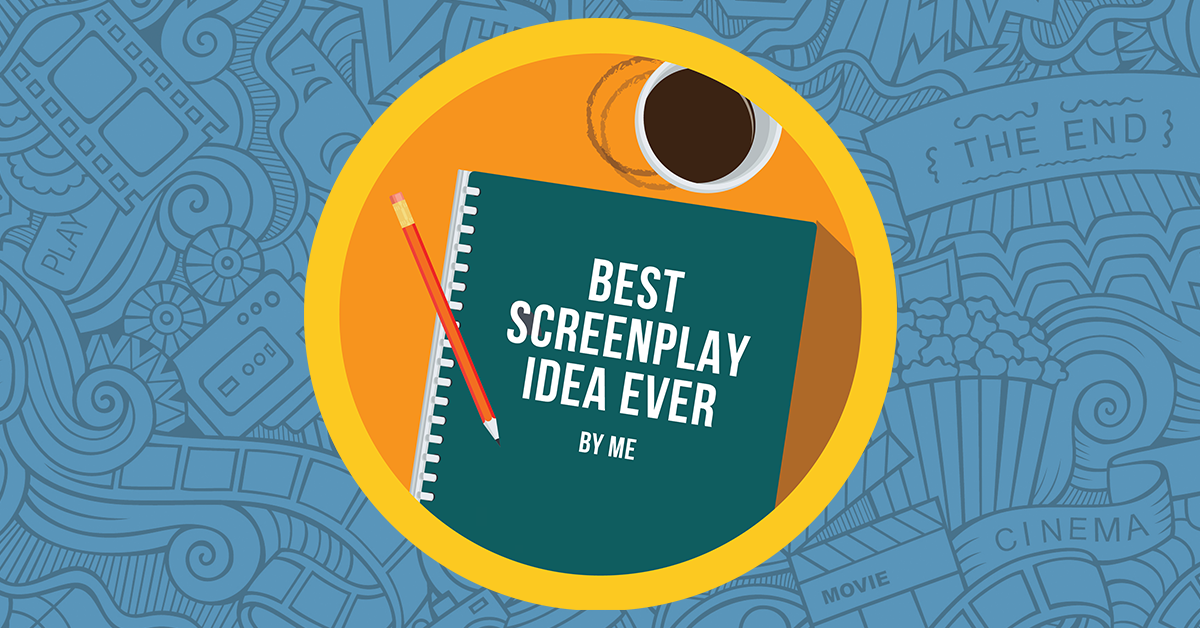 The Elements of Screenwriting

My business partner and I created the GreenLight methodology that predicts, at a very early stage, whether a simple synopsis for a television show, movie, or series has the Right to Succeed®. That is, whether millions of people will, in fact, watch it because they want to. And we do that with a very high degree of accuracy (about 99%).

This has nothing whatsoever to do with taking the idea, what we call the “synopsis” (a 250-400 word description of your idea), all the way to a finished film. That monumental task takes very talented writers who develop plot, storylines, climactic action, and write compelling dialogue. It takes directors, filmmakers, and a host of actors to bring it to life. It takes millions of dollars.

To go from a synopsis to a finished pilot episode, film, or stand-alone movie cannot be done by any one person. What we want at Greenlight Pix is to put the ability for anyone and everyone to have their idea evaluated fairly and accurately. Is my idea good enough that millions of people will want to watch it? If “Yes!”, then move the idea ahead to the next step: a “treatment” (a 2-3 page outline of the story, the characters, and first episode).

But for a synopsis to succeed, you are still going to have to have a great idea; and not to fail, you are going to need to know how to write it. That is the purpose of this post.

The most important thing your idea must contain is conflict. The basis of your plot is a conflict. The conflict is the problem your story (script) is trying to solve. Great stories lock the conflict. In the opening frames of the movie High Noon, word reaches the sheriff that the bad men are returning to town. He decides he must remain to confront them. His decision affects everyone else in the town.

In the Poseidon Adventure, a cruise ship turns upside down, trapping many in the hull. Only when the trapped are freed or dead is the conflict resolved.

There is no drama until the sheriff decides to stay in town or until the ship overturns in a storm. Meaning there is no interest until the conflict is locked. There are as many kinds of conflict as there are possible stories: for example … between man and society, The Grapes of Wrath; between a man and himself, Citizen Kane; between a man and another person, The Third Man; between man and nature, Moby Dick. Of course, domestic conflict is the most universal of all, and can be expressed in drama, Downton Abbey, or situation comedy, How I Met Your Mother. Today, we have reality shows that have invented/scripted conflict – but the final advice is the same no matter what conflict your story contains: the “viewer” of your television show wants to see how the conflict will be resolved.

Your idea must cause the reader/viewer to want to see the conflict resolved. How much it matters to them is how much they will want to watch your show. And in the actual treatment, script, and finished film there are other elements that cause the viewer to want to see the conflict resolved; their attachment to the characters, the quality of the dialogue, the dramatic action, and their affinity for the plot itself.

But your job, is to write a synopsis of your creative idea, to lock the conflict, and to make us want to see it resolved. See the following synopsis example of an idea that Greenlight Pix predicts will have more than 4 million viewers, if the treatment, script, and final film are done by talented people.

We know, for certain, that good (even great) ideas can become terrible television shows or movies. Great ideas can be done badly, but bad ideas, no matter who is turning them into television can never be good/great shows.

The proven premise of Greenlight Pix is that we can identify, at the earliest stage if your idea is in fact just like proven television shows or movies in terms of consumer desire to watch. We can predict, exactly who, and how many people will want to watch it. Therefore, we know, with 99% certainty, the value of your idea posted on GreenlightPix.com.

We all use math every day... Inspired by actual cases and experiences, Numb3rs depicts the confluence of police work and mathematics in solving crime.

Don Eppes, a FBI agent who uses his brother, Charlie, a mathematical genius and professor, to help him solve some of the bureau's toughest cases. Don deals with the evidence in each case, while Charlie relies on mathematical equations and probability. The pair, both bachelors, live with their father, Alan, and work alongside eccentric problem-solver Dr. Larry Fleinhardt, and dogged FBI agents Megan Reeves and Colby Granger.

Numb3rs is a refreshing take on the primetime crime drama. The storylines are current (in one episode, an Iraqi woman attempting to out Saddam's henchmen is murdered). Viewers get a rare glimpse into the inner workings of the FBI and the unusual ways its agents go about solving crimes.